At Getty Images we recognize the power of imagery. A single photo can encompass a lifetime of experiences that help shape the world around us. To better understand the rich legacy and lasting educational contributions established with Historically Black Colleges and Universities (HBCUs), Getty Images has partnered with HBCUs to help preserve their visual history for future generations with the new HBCU Photo Collection. 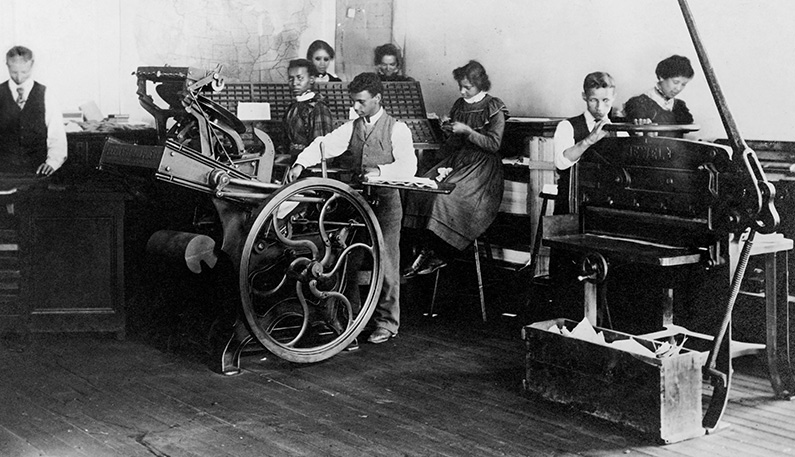 The Getty Images Photo Archives Grant for HBCUs is a program created in partnership with the Getty Family and Stand Together to commit $500,000 to digitize the visual histories currently stored at Historically Black Colleges and Universities. This grant puts the power in the hands of the school by allowing their students and faculty to curate their own collection of images to be submitted into the new HBCU Photo Collection. Schools are eligible to apply every year, and a committee will select four recipients to receive the grant and begin the digitization process. 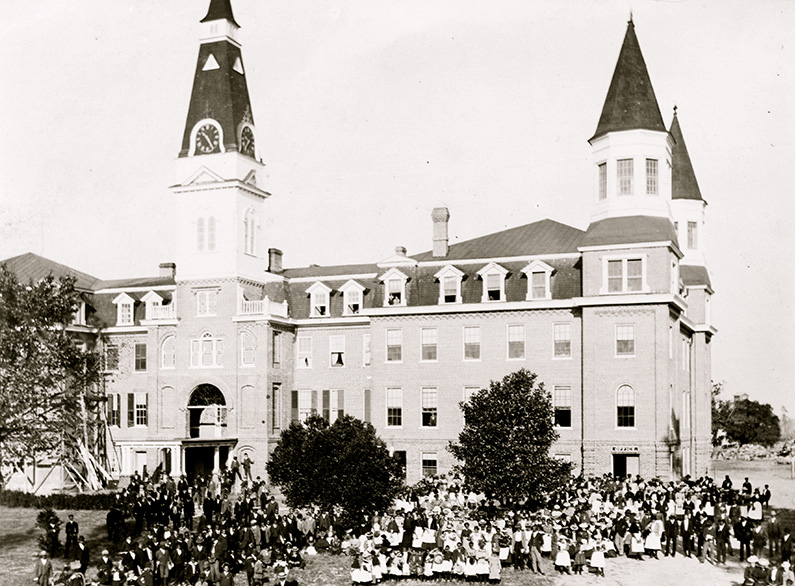 HBCUs are cornerstones of cultural development and education systems in the United States. These institutions were initially founded to uplift and educate Black Americans in the United States during a period of segregation where many accredited universities severely limited or prohibited the enrollment of Black students. The official moniker of Historically Black Colleges and Universities was initially established by the Higher Education Act of 1965 and cited an HBCU as any historically accredited black college or university that was established before 1964 with the mission of educating Black Americans.

As of January 2022, there are 107 accredited HBCUs in the United States including the inaugural recipients of the Getty Images Photo Archives Grant for HBCUs: Claflin University, Jackson State University, North Carolina Central University, and Prairie View A&M University.

With Black History Month on the horizon, we wanted to take a moment to spotlight some of the most notable alumni from our 2021 grant recipients.

Leo Twiggs is a painter who graduated from Claflin University in 1956 with a degree in Art. Twiggs is most renowned in for his works with the batik process and was the first visual artist to receive a Verner award for his contributions within the art community of South Carolina.

André Leon Talley is a fashion journalist who graduated from North Carolina Central University in 1970 with a degree in French Literature. Talley is an icon within the fashion industry having worked for many years as the creative director and editor-at-large for Vogue magazine.

Shasta Averyhardt is a professional golfer who graduated from Jackson State University in 2008 with a degree in Accounting. In 2010, Averyhardt became the first black woman to qualify for the LPGA Tour since 2001.

Loni Love is an actress, comedian, and television personality who graduated from Prairie View A&M University in 1991 with a degree in Electrical Engineering. Love is most recognized for her time as producer and co-host of the daytime talk show, The Real.

Join us during black history month as we highlight more notable alumni from HBCUs.