A Guide To Video Aspect Ratios

Video aspect ratios change depending on the platform or screen where the video is presented. Understanding the differences in aspect ratios and how to adapt to these changes, is essential to achieving perfect visual appeal on all platforms.

So, let’s get started.

What Is Video Aspect Ratio? 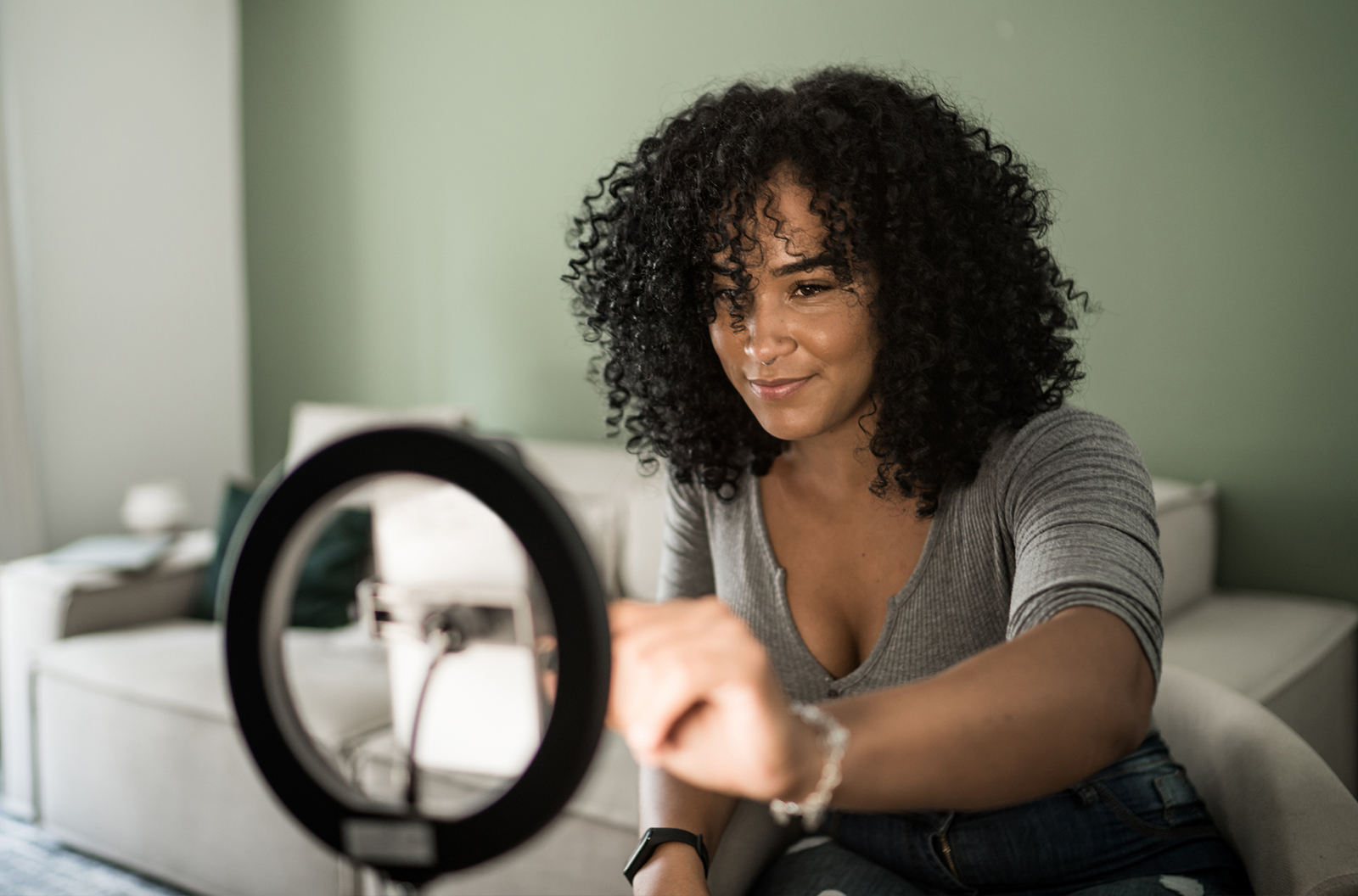 The video aspect ratio describes the relationship between its width and height on a screen. It determines the proportions necessary to ensure optimal visual rendering for a specific device or social platform.

The dimensions are usually expressed in the form of Width:Height. For example, if a video aspect ratio is 16:9, 16 refers to its width and 9 to its height. Also, if a video with the exact dimensions (16:9) were to be presented vertically, then the aspect ratio would be turned to 9:16. Here again, 9 still refers to the width and 16 to the height.

Common Aspect Ratios and Their Uses 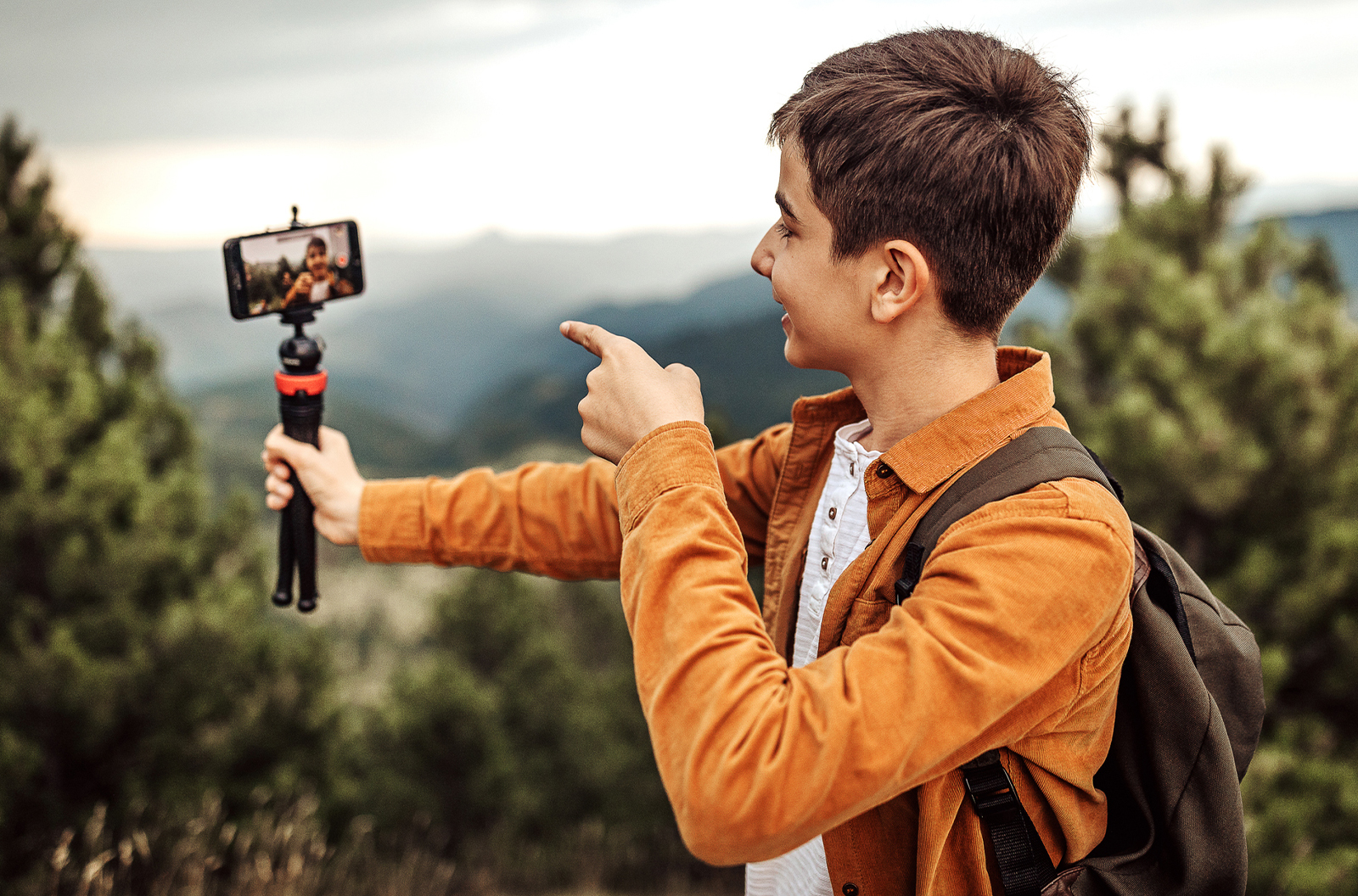 There is no single video aspect ratio you can use on all platforms. Platforms process and render videos differently. So there are many aspect ratios you may encounter when trying to find the best one for your target social media platform. Understand that all video aspect ratios are significant; it’s the context that makes them great or poor.

The aspect ratio you choose should ensure a good viewing experience on your target platform. Here are some common aspect ratios you can use for your social media videos and other video creation purposes.

The 1:1 aspect ratio was originally used on square television screens. Today, it is a perfect ratio for square video on larger screens. This ratio is ideal for social media in-feed videos.

Think about Facebook and Instagram feed videos. It displays videos in square boxes and leaves enough room at the top and bottom of the screen for written (generally related) content, especially on mobile devices.

This aspect ratio is a little wider than the 1:1 square. For much of the 80s and 90s, the 4:3 aspect ratio was considered the standard for many movies and television shows. Most films were shot in this format, and it offered extensive visual experiences. But this trend only continued until the digital age and the birth of HDTVs.

The introduction of HDTVs encouraged the use of aspect ratios such as 16:10 and 16:9 and made 4:3 obsolete. Today, it is mainly used for SDTV and computer video display. You will also find this aspect ratio on larger mobile devices such as the Apple iPad series.

The 3:2 format is specifically designed for film shooting and used for classic 35mm photography. It is most commonly used in the photography and film industry for digital SLR (single-lens reflex), mirrorless, and compact cameras.

Although it continues to be used on some laptops, tablets, and portable gaming consoles, it is rarely used by broadcasters today. 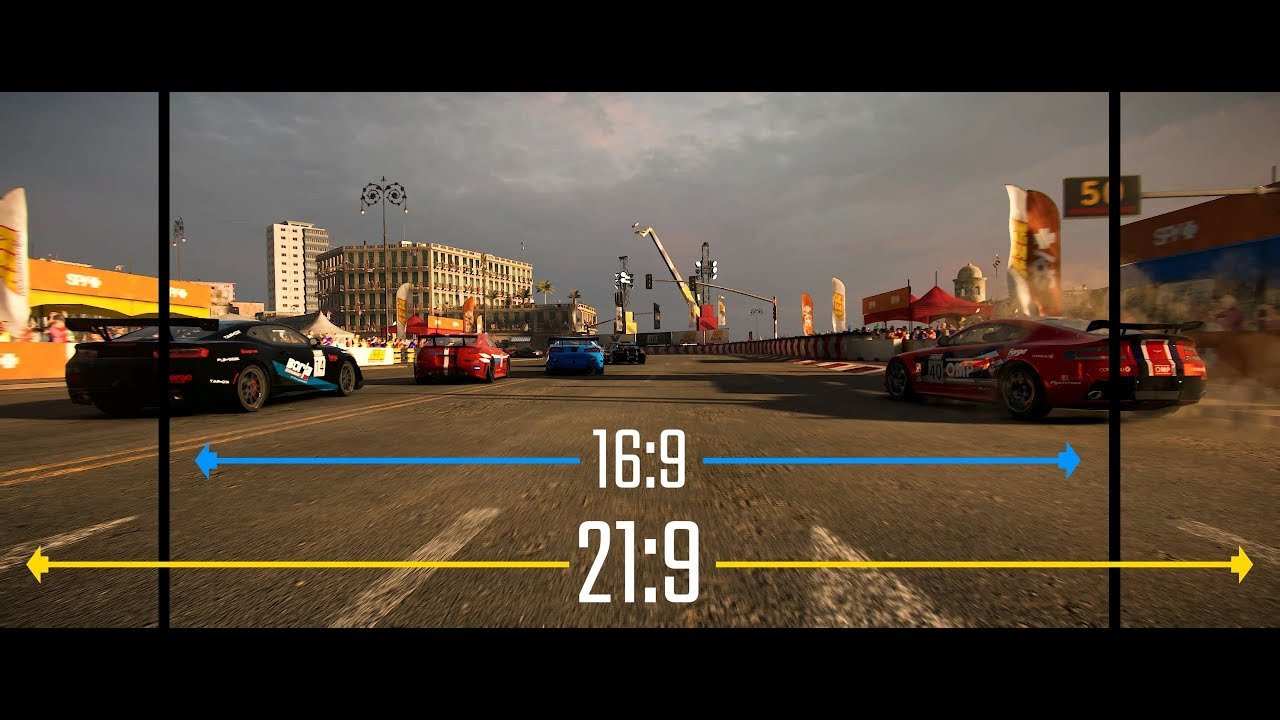 The 21:9 ratio is designed for shooting ultra-wide screen films that create a theater-like feel. It is used to display movies recorded in TheaterScope and contemporary anamorphic formats. You’ll find this aspect ratio used in high-dimensional screens such as special theaters, amusement parks, etc.

Interestingly, it provides a similar feel on ultra-wide computer monitors. It allows the video to be displayed across the entire monitor, creating a perfect cinema-like viewing experience. Also, the 21:9 aspect ratio is used to create 360-degree videos. They are designed to provide deeper and broader viewing experiences.

The 9:16 aspect ratio has become mainstream following the creation of smartphones with video functionalities. This aspect ratio allows for the vertical display of videos on phones. In other words, it allows playing videos while still holding the phone in the upright position. It’s the perfect flip of a 16:9 video and works great on all phone apps and social media platforms.

How Does Video Resolution Relate to the Aspect Ratio? 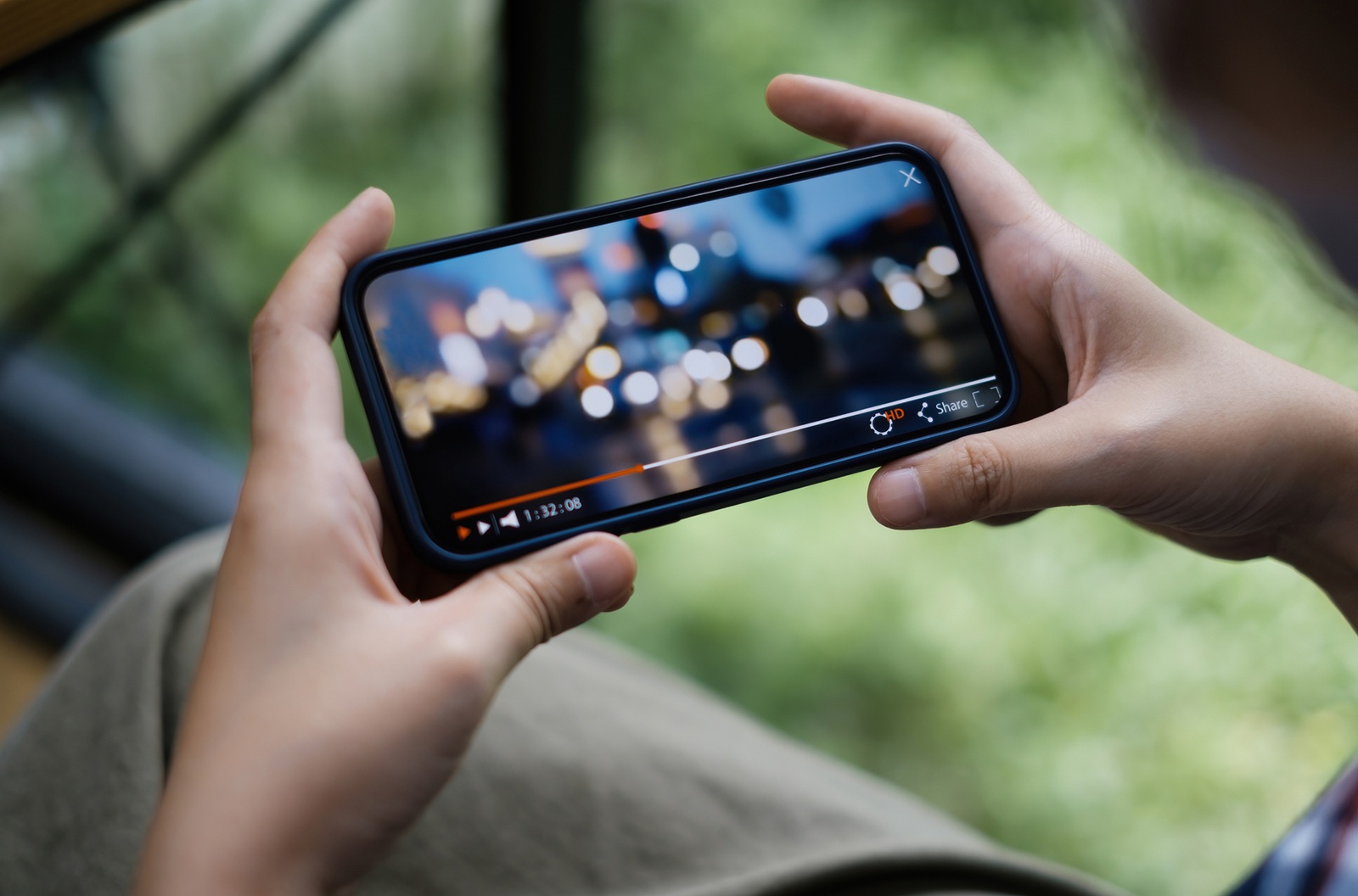 While some aspect ratios may appear to work with every video platform, it doesn’t mean you would use them everywhere. The aspect ratio you choose should serve your video’s overall feel on the screen so you should consider the resolution before choosing the aspect ratio. Why?

The video resolution is related to its sharpness, and the aspect ratio is associated with video proportions. If you use a wider aspect ratio to stretch the video, it will alter the pixels displayed on the screen, aka the resolution.

We recommend the following resolutions for the aspect ratios listed above: 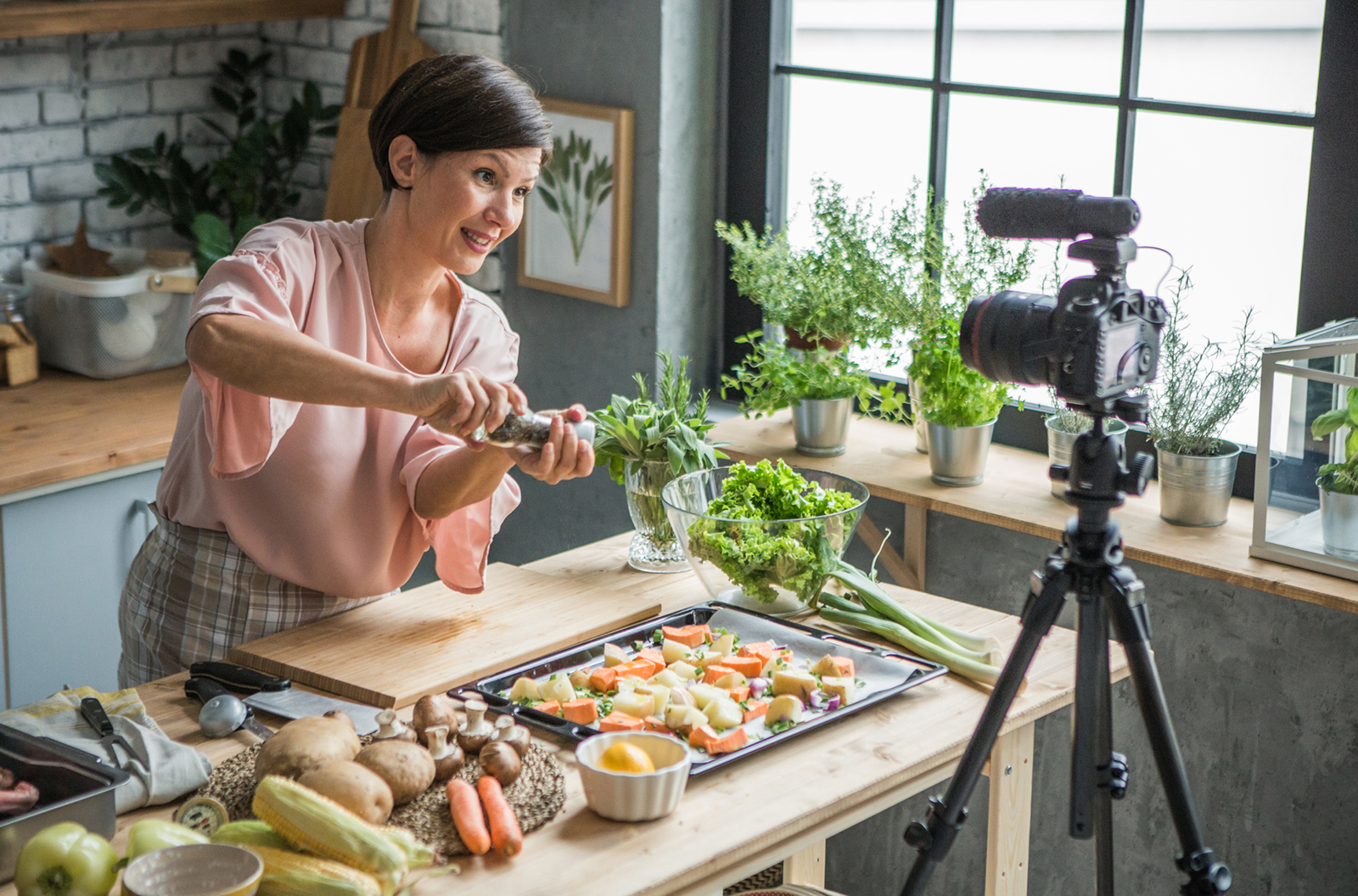 On social networks, the visual aspect of your publications is crucial. A poor choice of aspect ratio could mean the difference between attracting and engaging a large viewership and being completely ignored.

Facebook is one of the best destinations for video content on the web. Here is a breakdown of the best aspect ratio recommendation for Facebook. They consider the platform’s many video displays.

YouTube is undoubtedly the leading platform in the video industry. Here are the ratio aspects you should use on YouTube to give your videos a professional look and ensure good engagement.

At its core, LinkedIn is not a video platform. However, most users of the platform enjoy short actionable videos. Here are the best aspect ratio recommendations for your LinkedIn videos.

Twitter is also a great place to post your marketing and branded videos. Here is how you need to go about the aspect ratios on the platform.

TikTok is the most popular video platform today. You need to ensure that you are on the right track by following the site’s requirements. Here are the recommended aspect ratios on TikTok.

How to Change the Aspect Ratio of a Video 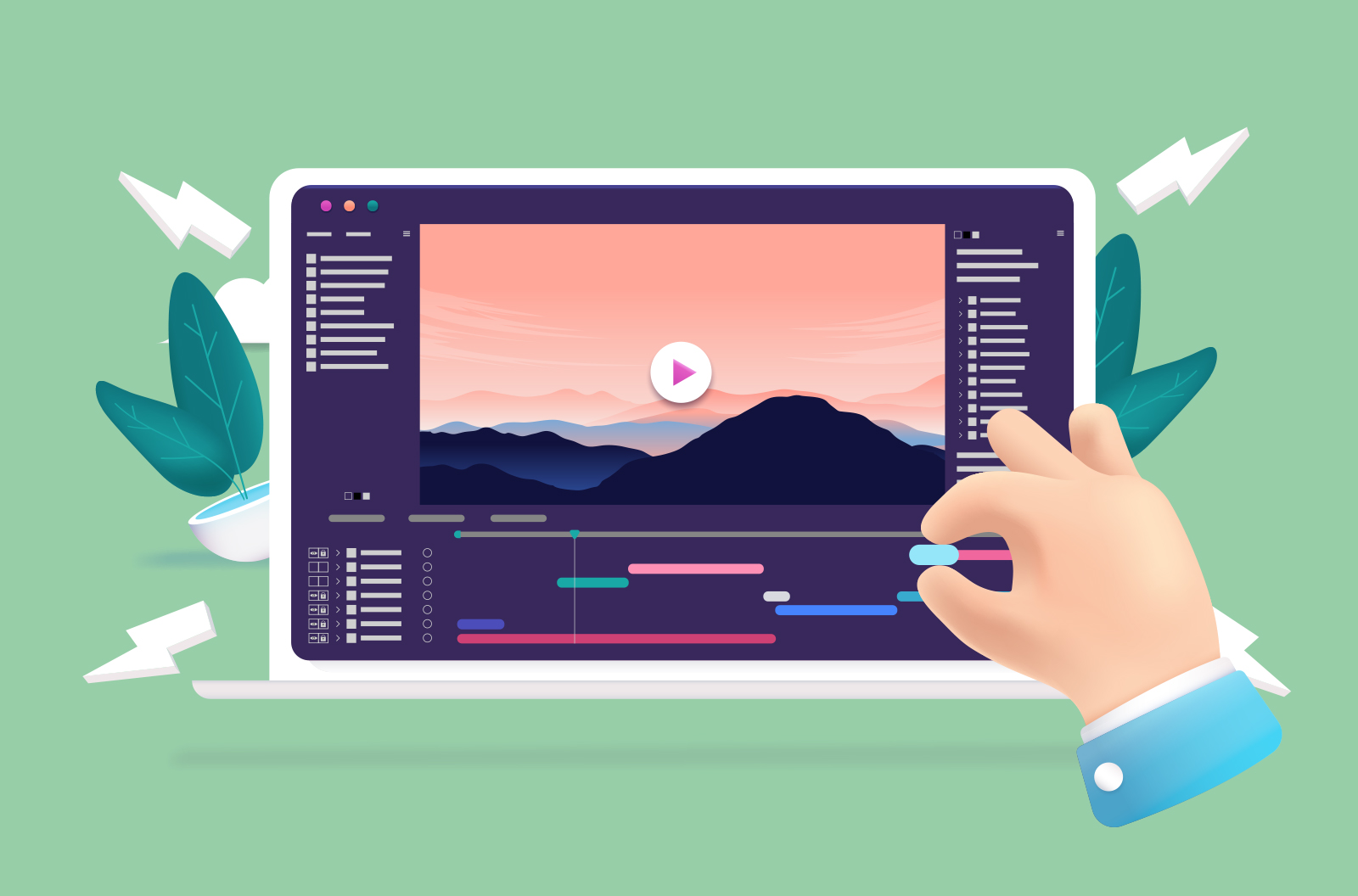 Cropping video to reduce its aspect ratio will force you to remove people or objects from the frame. When your goal is to reduce the size of the video, you will be forced to choose the essential parts of the frame and lose the rest.

If your video is not uploaded in a supported aspect ratio, your broadcast platform will automatically edit the video. It will either shrink the video to fit the aspect ratio set or crop it with black bars.

For example, YouTube recommends uploading videos in a 16:9 aspect ratio. If you upload a 1:1 or 4:3 aspect ratio video, the platform adds white padding around it to fit. 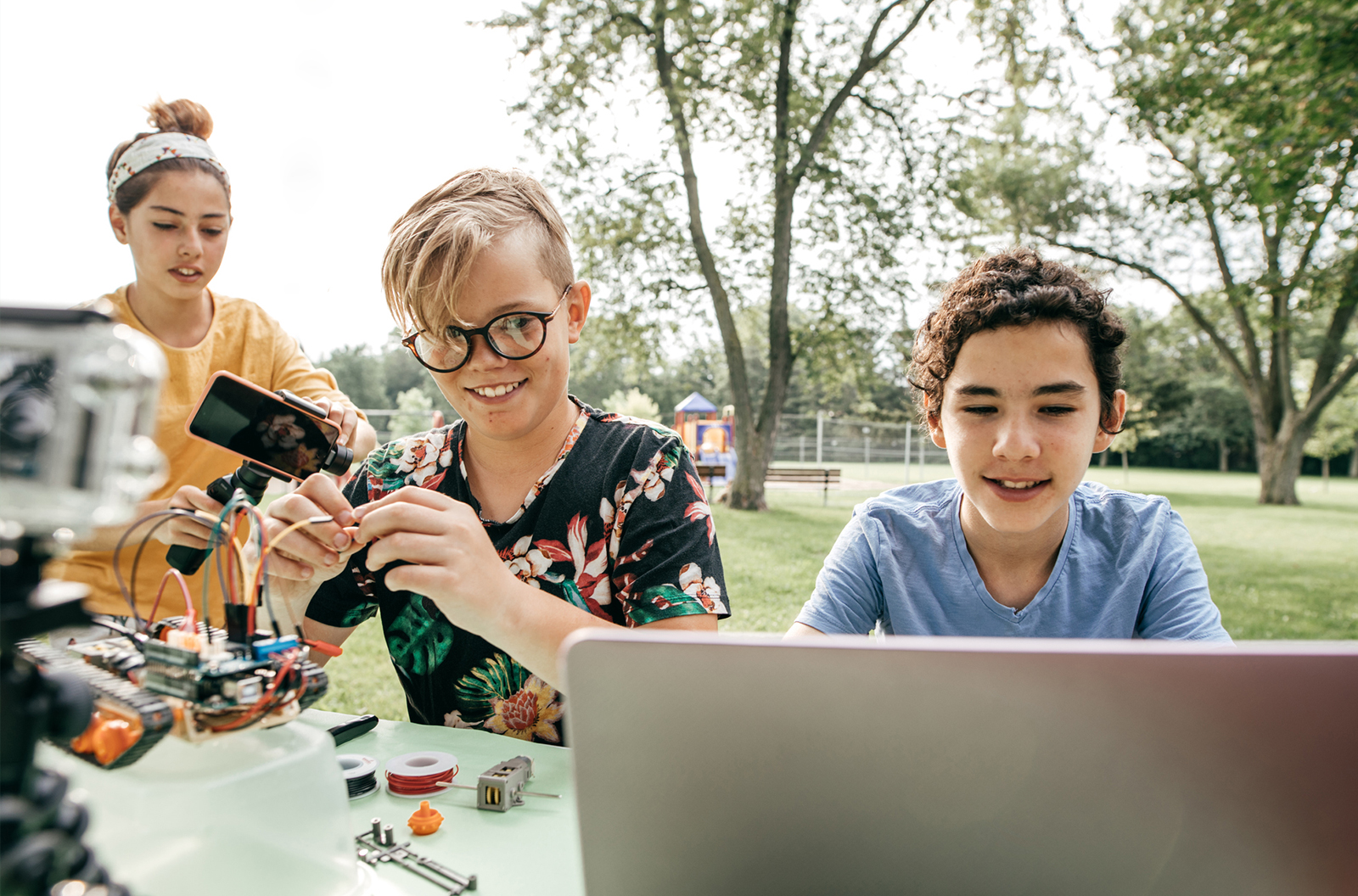 Keeping your videos in perfectly matched aspect ratios will ensure seamless playback and a convenient viewing experience. You can also be sure to create visually compelling content across all media without having to suffer unwanted cropping or loss of video quality.

Plus, viewers are used to seeing video content in a certain way. So if your video breaks with the consistency people are used to on a site, it can lead to abandonments.